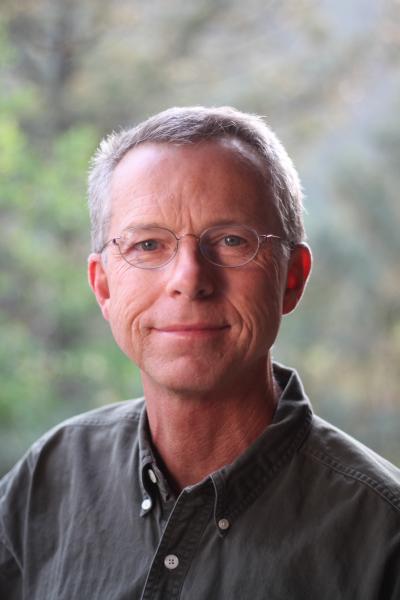 Book six in the series, Mesa Verde Victim, set in Mesa Verde National Park and in Durango, will be released June 16, 2020. Books one through five in the series are Canyon Sacrifice, Mountain Rampage, Yellowstone Standoff, Yosemite Fall, and Arches Enemy

In addition to the National Park Mystery Series, Scott is the author of five nonfiction books, including Extreme Kids, winner of the National Outdoor Book Award.

Scott is an avid outdoorsman who enjoys backpacking, river rafting, skiing, and mountaineering. He lives with his wife, an emergency physician, in Durango, Colorado. He has worked as a newspaper reporter, magazine editor, radio disk jockey, and coal-shoveling fireman on the steam-powered Durango-Silverton Narrow Gauge Railroad.

This feature require that you enable JavaScript in your browser.
END_OF_DOCUMENT_TOKEN_TO_BE_REPLACED

This feature require that you enable JavaScript in your browser.
END_OF_DOCUMENT_TOKEN_TO_BE_REPLACED

This feature require that you enable JavaScript in your browser.
END_OF_DOCUMENT_TOKEN_TO_BE_REPLACED