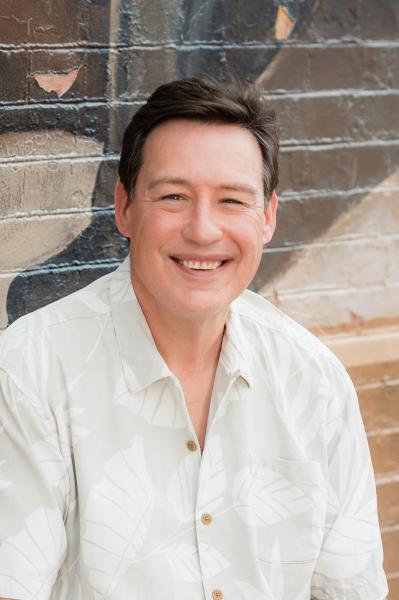 Philip Raymond Brown lives in Colorado with his fabulous wife, four beautiful children, and two good dogs. He has a B.A. in History and Political Science from Le Moyne College and a J.D. from Washington & Lee University School of Law.

Writing fiction is Philip's lifelong dream, and is his second career. In 2017, he walked away from a highly successful career as a trial attorney to pursue this dream. While writing STRENGTH, he devoted his time to his family, coaching little league and youth basketball. This year, while his heroic wife, the fabulous Dr. Sarah Brown, was on the front lines of the battle against COVID 19, Philip was homeschooling their four children.

As a trial attorney, he received numerous accolades, including being named to Best Lawyers in America, attaining the highest ethical/ability peer review rating ("AV") in Martindale-Hubbell, and being listed in Super Lawyers.

The yet-untitled sequel to STRENGTH will be released in the Spring of 2021.

It Gives You Strength (Paperback)

This feature require that you enable JavaScript in your browser.
END_OF_DOCUMENT_TOKEN_TO_BE_REPLACED

This feature require that you enable JavaScript in your browser.
END_OF_DOCUMENT_TOKEN_TO_BE_REPLACED

This feature require that you enable JavaScript in your browser.
END_OF_DOCUMENT_TOKEN_TO_BE_REPLACED