Legacy of the Yosemite Mafia:

The Ranger Image and Noble Cause Corruption

in the National Park Service 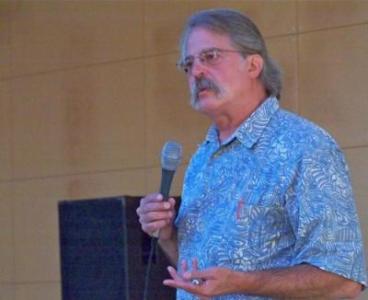 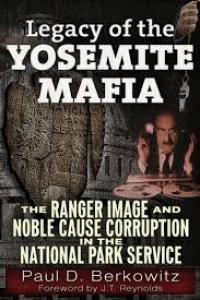 Calling upon his unique experiences as a criminal investigator in the National Park Service (NPS), Berkowitz proves how an over-emphasis on image (the "ranger image") has led to an NPS culture that accepts misconduct. Citing verified news accounts, internal agency documents, and personal notes, this dramatic case study challenges conventional wisdom and official accounts of agency history. Agency culture set in motion nearly a half-century ago, beginning with a group of employees known as the Yosemite Mafia, includes a demonstrated bias against professional law enforcement and a reluctance to hold senior managers accountable. This book fills a gap in existing literature dealing with noble cause corruption and corrects popular assumptions about the NPS, its history, and its law enforcement responsibilities.

This feature require that you enable JavaScript in your browser.
END_OF_DOCUMENT_TOKEN_TO_BE_REPLACED

This feature require that you enable JavaScript in your browser.
END_OF_DOCUMENT_TOKEN_TO_BE_REPLACED

This feature require that you enable JavaScript in your browser.
END_OF_DOCUMENT_TOKEN_TO_BE_REPLACED