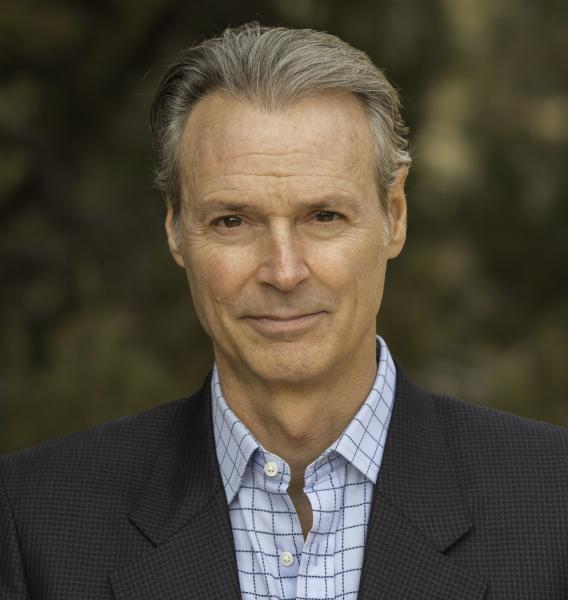 Chuck Greaves' debut novel Hush Money (Minotaur), the first installment in the Jack MacTaggart series of legal mysteries, won the SouthWest Writers’ International Writing Contest and was named a finalist for numerous national honors including the Lefty Award from Left-Coast Crime, the Shamus Award from the Private Eye Writers of America, the Reviewers’ Choice Award from RT Reviews, and the Audie Award for Best Mystery Audiobook of 2012.  In 2013, Jack returned in Green-Eyed Lady, which #1 New York Times bestselling author Douglas Preston called “the wickedest read of the year.” Chuck’s second novel Hard Twisted (Bloomsbury), a work of literary fiction based on a Depression-era true crime, was called a “taut and intriguing thriller” (London Sunday Times) and a “gritty, gripping read, and one that begs to be put on film” (Los Angeles Times), and was a finalist for the Oklahoma Book Award in Fiction. His third MacTaggart novel, The Last Heir, was a finalist for the 2015 Colorado Book Award for Best Mystery, while his fifth novel Tom & Lucky and George & Cokey Flo (Bloomsbury), a novelization of the colorful and controversial 1936 vice trial of gangster Lucky Luciano, was named by the Wall Street Journal to its year-end list of the “Best Books of 2015,” and was a finalist for both the 2016 Macavity Award and the 2016 Harper Lee Prize for Legal Fiction. Chuck’s sixth novel, Church of the Graveyard Saints (Torrey House), was hailed as “a lyrical, vivid tour of the West” (Publishers Weekly) and was selected by multiple U.S. cities for their community-wide reading programs.  Jack MacTaggart returned again in 2022 with The Chimera Club, a devious tale of misdirection and murder set in L.A.’s Chinatown.

Chuck is also a member of the National Book Critics Circle and is the book critic for the Four Corners Free Press newspaper in southwestern Colorado, where he currently lives. You can visit him at www.chuckgreaves.com.

Church of the Graveyard Saints (Paperback)

This feature require that you enable JavaScript in your browser.
END_OF_DOCUMENT_TOKEN_TO_BE_REPLACED

This feature require that you enable JavaScript in your browser.
END_OF_DOCUMENT_TOKEN_TO_BE_REPLACED

This feature require that you enable JavaScript in your browser.
END_OF_DOCUMENT_TOKEN_TO_BE_REPLACED