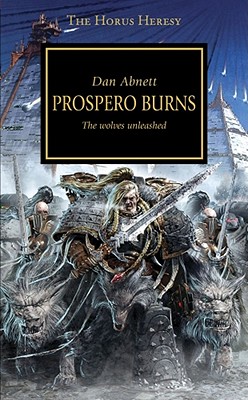 This is book number 15 in the Horus Heresy series.

The latest instalment in the Horus Heresy series by star author Dan Abnett.

Dan Abnett returns to the best-selling Horus Hersey series in this latest instalment of the saga!

This feature require that you enable JavaScript in your browser.
END_OF_DOCUMENT_TOKEN_TO_BE_REPLACED

This feature require that you enable JavaScript in your browser.
END_OF_DOCUMENT_TOKEN_TO_BE_REPLACED

This feature require that you enable JavaScript in your browser.
END_OF_DOCUMENT_TOKEN_TO_BE_REPLACED