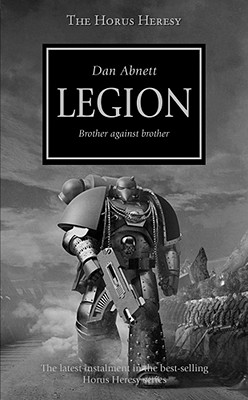 This is book number 7 in the The Horus Heresy series.

The latest novel in the Black Library's flagship SF series which tells the story of the Horus Heresy – introduces the story of the Alpha Legion and their primarch Alpharius and details the trials of the Imperial army.

This feature require that you enable JavaScript in your browser.
END_OF_DOCUMENT_TOKEN_TO_BE_REPLACED

This feature require that you enable JavaScript in your browser.
END_OF_DOCUMENT_TOKEN_TO_BE_REPLACED

This feature require that you enable JavaScript in your browser.
END_OF_DOCUMENT_TOKEN_TO_BE_REPLACED