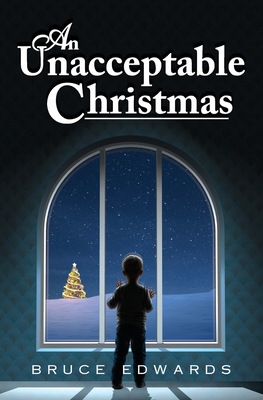 All 6-year-old Michael wants for Christmas is to welcome home his missing father. Stating his wish in a letter to Santa would be the norm for one so young, only the cheerless boy has never heard of the jolly old elf. Federal courts have ruled once and for all that Santa Claus does not exist. Lawmakers have banned displaying Santa's likeness and singing songs that mention his name. Outraged, Michael's teenage sister launches a spirited campaign to repeal the ban, insisting that believing in Santa Claus is every child's right.

This feature require that you enable JavaScript in your browser.
END_OF_DOCUMENT_TOKEN_TO_BE_REPLACED

This feature require that you enable JavaScript in your browser.
END_OF_DOCUMENT_TOKEN_TO_BE_REPLACED

This feature require that you enable JavaScript in your browser.
END_OF_DOCUMENT_TOKEN_TO_BE_REPLACED